What to consider when choosing a Single-Band or Multi-Band RTK GNSS Receiver.

Satellites are constantly transmitting signals in one or more frequency band.

Multi-band receivers are capable of receiving multiple frequencies transmitted by satellites. This makes them super robust, especially in tough environments such as a partially covered sky view (such as woodland). Typically, these receivers take seconds to obtain a first fix. Multi-band receivers can operate on much greater baselines. For example. The Emlid Reach RS2 has a baseline of 60km in RTK and 100Km in PPK. 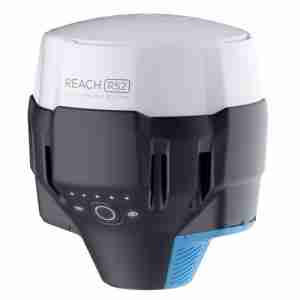 Single-band receivers will only be capable of receiving one of the frequency bands transmitted by the satellites. This kind of receiver is better suited to more open environments, where there are no obstructions to its sky view. Typically, these receivers take one to two minutes to obtain a first fix. Single-band receivers can still operate on long baselines, just not quite as long as a multi-band receiver. For example. The Emlid Reach RS+ has a baseline of 10km in RTK and 30Km in PPK. 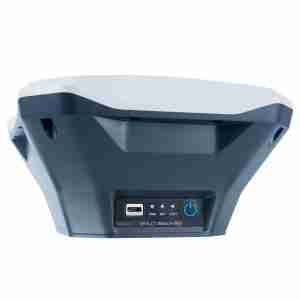 Whether a receiver is single-band or multi-band, the accuracy will not be affected. With the right corrections, both kinds of receiver are cm accurate.

If the environment is always going to be a nice clear sky and the user can afford a couple of extra minutes for the receiver to find a fix. The single-band receiver will be ideal as it is perfectly accurate in these conditions at a lower cost.

If the environment is likely to be challenging, even part of the time. The multi-band GNSS receiver is ideal as it can take advantage of its ability to receive multiple frequency bands.

Emlid have prepared a video to explain the main points you need to consider when choosing the receiver for your project.

Where to find us